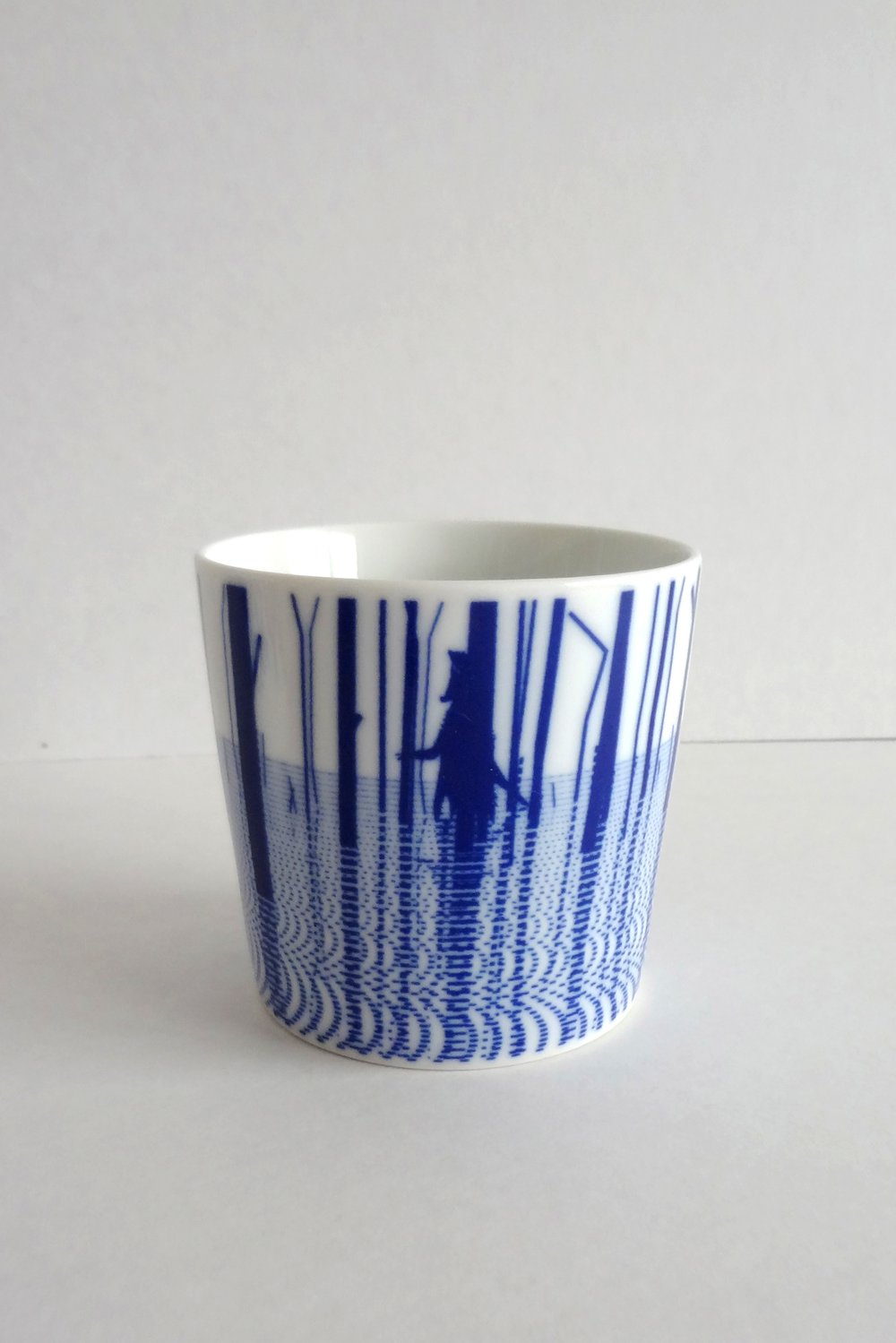 The bunyip is a dreaded mythical creature from Aboriginal mythology,
said to lurk in swamps, billabongs, creeks, riverbeds, and waterholes.
They emerge at night to prey on animals and the unexpectant.

A number of claimed bunyip sightings occurred during the 1840s and 1850s, particularly in the south-eastern colonies of Victoria, New South Wales and South Australia, as European settlers extended their reach.

Descriptions of their appearance vary widely, but in truth, little is known
about this mythical creature.

ARITAYAKI - since 1616
Arita is known as the home of Imari porcelain, internationally the most famous type of Japanese pottery. The distinctive Japanese Arita porcelain is renowned for its superb quality and the tradition of porcelain making dating back 400 years, when Korean potters first discovered kaolin, a superior quality white clay in Arita and introduced the art of pottery to Japan.

COBALT BLUE - a Japanese heritage
The traditional blue and white cobalt oxide underglaze that has been in use in Japan from the earliest time of porcelain production.