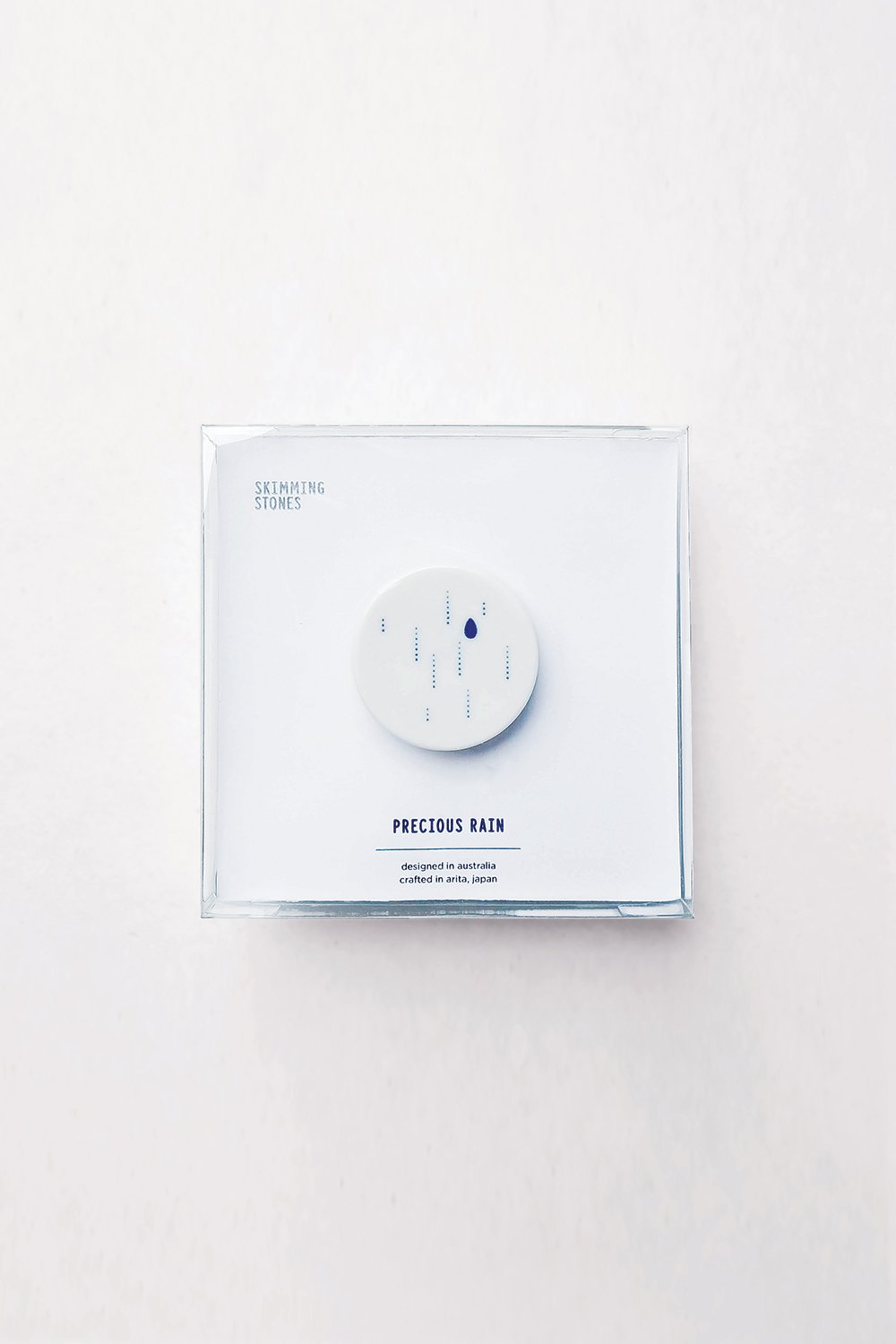 Australia is the driest inhabited continent on earth, with the least amount of water in rivers, the lowest run-off and the smallest area of permanent wetlands.

One third of the continent produces almost no run-off at all and Australia’s rainfall and stream-flow are the most variable in the world. Australia’s dry climate has greatly influenced the countryside and the way we live.