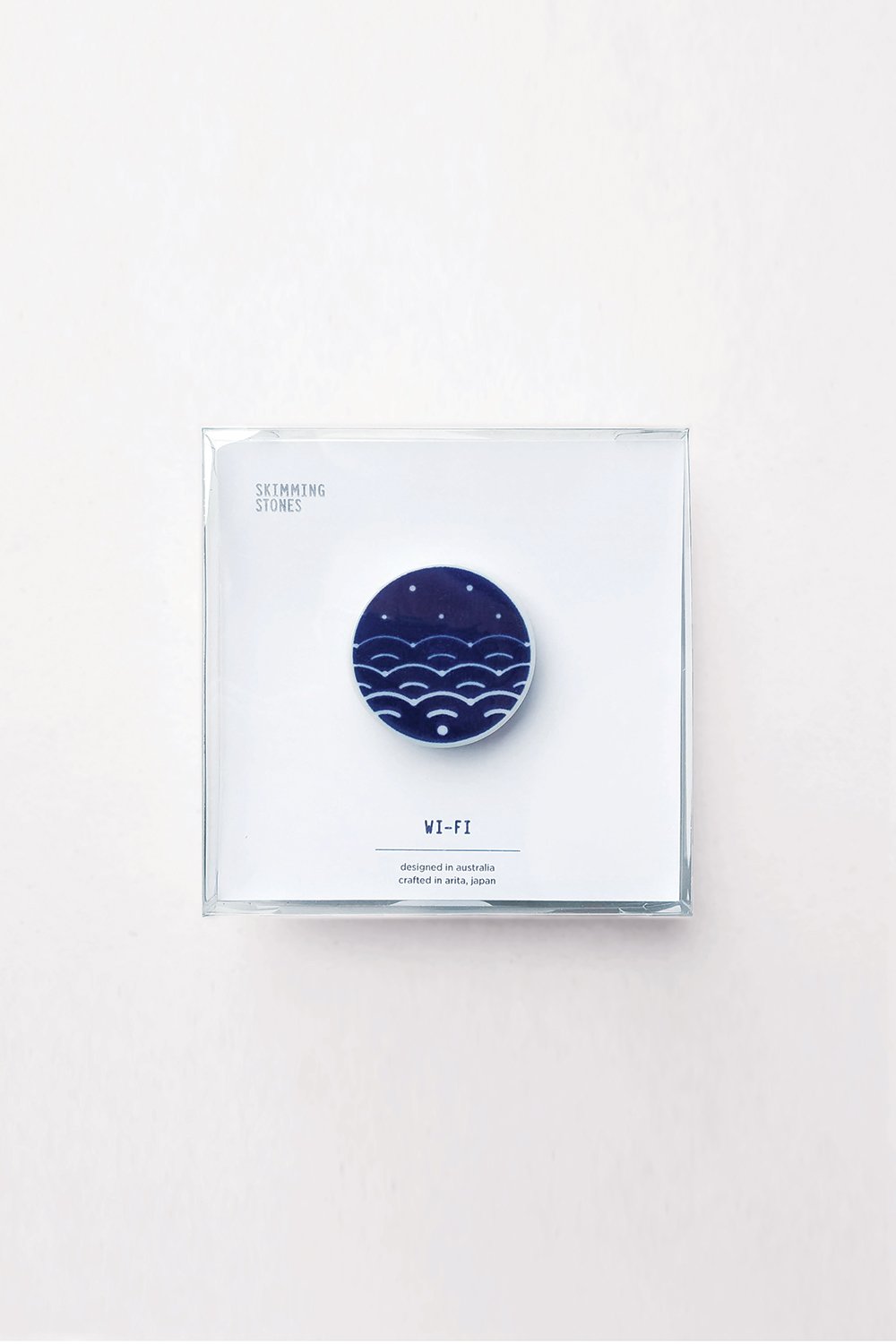 In 1974, Stephen Hawking theorised that under certain conditions, small black holes might “evaporate” — and simultaneously emit radio signals. These black holes were the mass of Mount Everest, and smaller than an atom. Soon after, Australian physicist and engineer John O’Sullivan and his team tried to find these signals.

They never did find the black holes but in 1992, realised the mathematics and technologies they developed potentially solved the problem for computer networks needing to communicate wirelessly and paved the way for Wi-Fi development.

Today Wi-Fi is ubiquitous and used in a myriad of devises globally — this invention is a story that Australians can be proud of.